The black dollar circulates its own community less than three times before it leaves it. We recognize that with black people spending upwards of 1.2 trillion dollars per year, there must be an effort put for to increase the amount of time that money must circulate internally. Black Business Enterprises has committed its efforts towards creating an intentional and near-seamless process to achieving this goal. 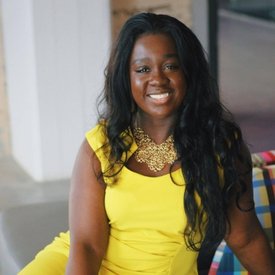 Only one person on Earth can say that she went from cleaning Ozzy Osbourne’s house to
leading a global revolution in Black entrepreneurship in less than 10 years. That person is
business leader, entrepreneur and educator Nancy Korsah.

Born and raised in Italy to Ghanian parents, Nancy moved to the U.S. in 2001 and soon experienced the
first of three key events that would forever inform her life and career: When someone at her
high school in Teaneck, New Jersey, shouted racist epithets at her, a dozen African American
students immediately stepped in to defend her. This was a stark contrast to her experiences
growing up near Milan, where she and her family were the only Black people in town.

“Something clicked for me that day,” Nancy says. “Those students in New Jersey didn’t even
know me, but they were ready to fight for me. For the first time in my life, I didn’t feel alone. I
had people. One girl approached me later and said, ‘Now you’re my sister.’ In some ways, the
rest of my life has been about showing gratitude for that moment.”

The second event happened when Nancy moved to Los Angeles at the age of 19 with nothing
but $175 in her pocket. With no other options available, she started knocking on doors looking
for housecleaning jobs. The first woman who hired her fell in love with her story and started
recommending her to neighbors. Within months, Nancy had a thriving business cleaning the
homes of people like Ozzy and Sharon Osbourne, Steve Harvey and Travis Barker. She didn’t
know that her clients were famous. All she cared about was having enough money to make her
and her mother U.S. citizens, which she did.

“My L.A. experience created my mindset for business,” Nancy says. “I used the first hundred
dollars I earned cleaning houses to buy even more cleaning supplies. Then I just kept going
from there. I realized that if entrepreneurship could change my life, it could also change the
lives of other people like me.”

After traveling to over 60 countries as a flight attendant and learning even more languages
(she now speaks seven, including Japanese), Nancy’s third key life moment occurred when
she lived in Charlotte, North Carolina. After earning several promotions at a major bank, she
learned that people of color in the bank’s call center were earning $10-12 less per hour than
their white counterparts, even if they had the same or more responsibilities. After helping her
colleagues secure fair pay, improve their resumes and land better jobs elsewhere, Nancy got a
vision for an organization that could help address inequity at a systemic level. She started
Black Business Enterprises (BBE) in 2015.

BBE’s mission is to give minority entrepreneurs access to capital and other critical resources
they often lack — including financial literacy, business planning, technology, marketing and
mentorship — so they can start, grow and sustain successful businesses that improve their
lives and build their communities. Today, BBE has over 72,000 registered members in 32
countries and every state, including Nancy’s current home base of Minneapolis, Minnesota.
Nancy’s future goals for BBE include reaching 1 million members worldwide, making sure that

every BBE member goes through rigorous financial literacy training, and raising $4 million so
BBE can provide larger grants and make an even greater impact.

In addition to BBBE, Nancy owns a home care agency with her family; performs diversity,
equity and inclusion (DEI) and anti-racist behavior training for businesses; is a popular one-on-
one coach and mentor for entrepreneurs; and hosts the popular Black Business Enterprises
podcast and the Black Business Ball. 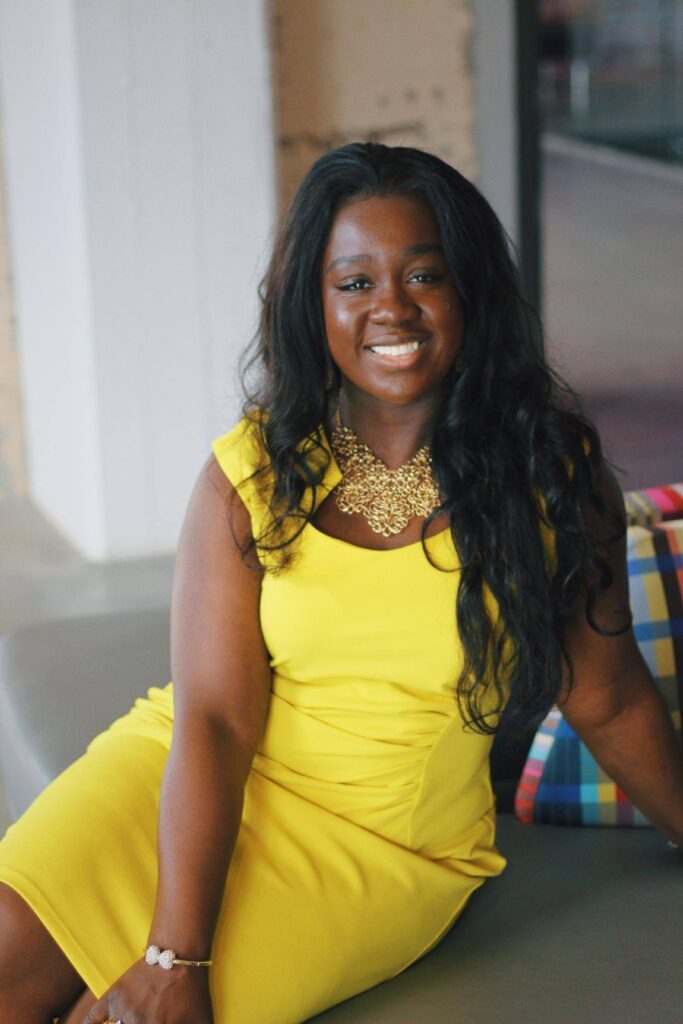